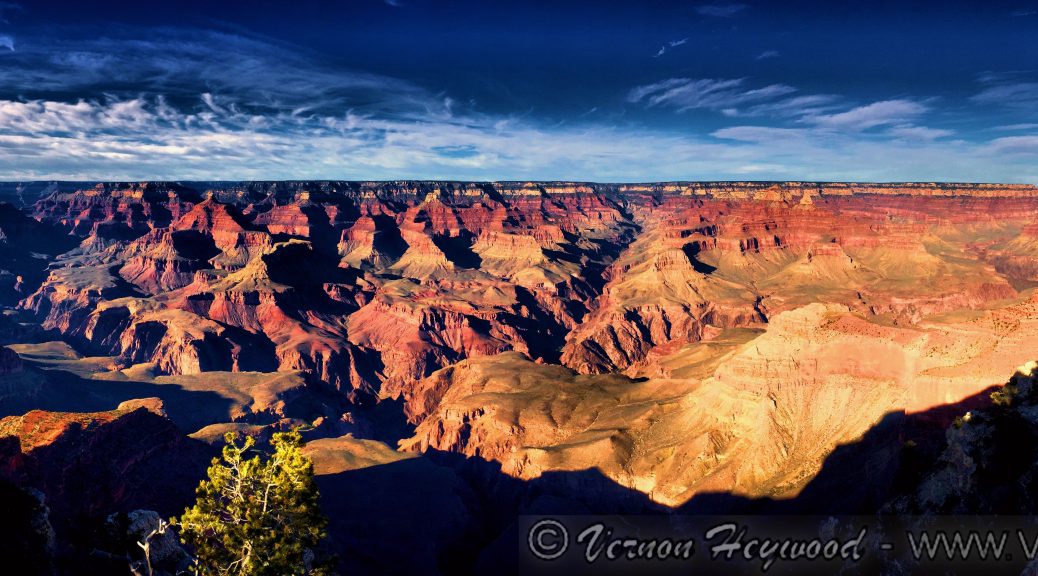 Where Millions Come to Stare into a Hole in the Ground

I’m not going to say a lot here because, well… Grand Canyon, DUH. You had to have been hiding in the biggest hole in the United States if you hadn’t heard of it. Therefore, you had to be in the Grand Canyon to begin with, so what do you mean you haven’t heard of it?

It was a beautiful fall day, making for a nice day trip to the South Rim  up from Flagstaff where we were staying. I’ll share a couple facts, some I knew, others just give a nice explanation as to what you are looking at in the photo gallery. Then you can gawk at the photos, and be astounded.

The Grand Canyon is a Growth Chart

The colors that make up the different layers are a time line going back millions of years. The deeper you go, the older the rock. Each color tells a story of what was happening on the planet based on the type of rock found in it. That’s a pretty impressive growth chart, even compared to the hash marks on your wall marking your kids growth spurts over the years.

Thank Mary Colter for the Great View of the Grand Canyon

The Desert View Tower which is great for taking in spectacular views of the canyon was designed by Mary Colter. Mary was an architect who became well known for her work with the Santa Fe Railroad and the Fred Harvey Company which provided hospitality services and accommodations in conjunction with the railroad. Ms. Colter’s buildings have remained timeless icons, capturing the romance of travel yesterday and today–an amazing feat for any architect, but even more for a woman in an era where female architects were few and far between.

Why ain’t the “Red River” Red?

The Colorado River that played such a huge role in shaping the canyon used to run red, hence the name, Colorado, which means red in Spanish. But it changed color due to the installation of man made dams which have altered the erosion process that used to turn the water red.

There actually are bigger holes in the ground here on earth than the Grand Canyon. Yeah, I was disappointed to learn that, too. But it’s not just the size of the Grand Canyon that makes it “Grand.” It’s the visual spectacle that makes it so grand: the colors, the history, and the power of the river to create such a marvelous thing. There may be bigger canyons out there, but none are as grand.

That’s enough words for now. I’ll let the pictures explain the rest of why the Grand Canyon is so Grand.  Please enjoy and share. 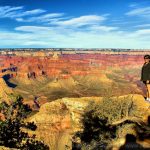 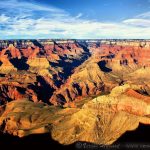 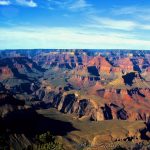 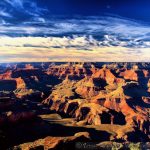 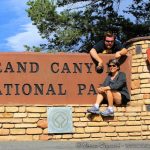 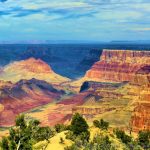 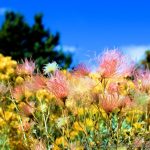 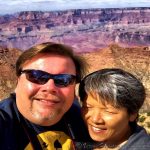 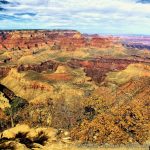 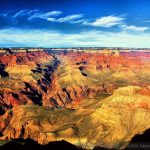 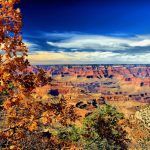 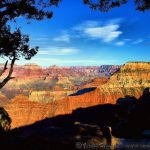 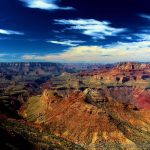 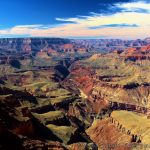 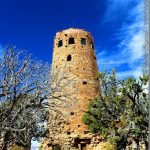 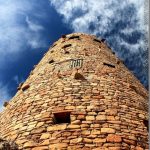 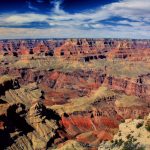 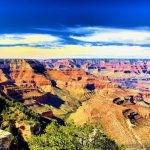 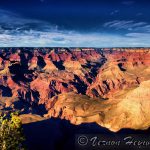 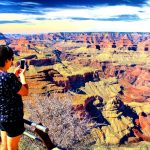 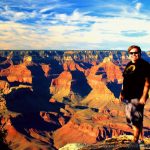 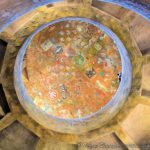 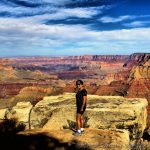 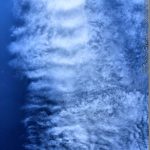 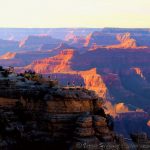 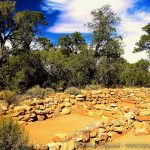 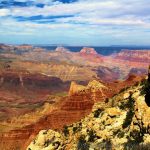 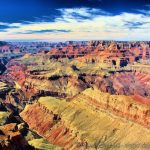 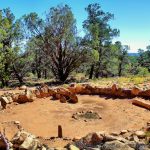